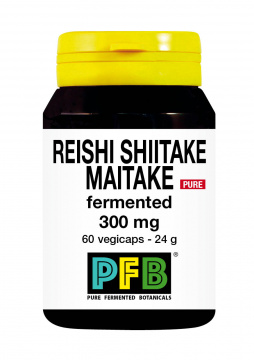 Reishi + Shiitake + Maitake:
This product contains Fermented Reishi, Shiitake and Maitake mushrooms that are edited and extracted in the traditional way.  A standardized amount of active ingredients can be guaranteed.  Through the centuries,these mushrooms were particularly used in China and Japan to increase the resistance through the centuries.  They also protect against the influence of free radicals.

Reishi + Shiitake + Maitake Fermented supplements are good to use for:

Reishi:  The Reishi mushroom is known for more than 4000 years in Asian countries for its ability to promote a healthy and long life.  Recent studies indicate that the Reishi mushroom, also known as Lingzhi or Ganoderma Lucidum is good for humans.  Furthermore, Reishi should activate our natural defenses.

History of Reishi:  Reishi grew mainly in the trunks of the trees, especially in eastern countries such as China, Japan and Korea.  In those days Reishi was hardly found in nature, it was a very rare species.  When a person without money found a fungus, he had to deliver all of it.  In China and Korea they called this mushroom Ling Zhi, which means "mushroom of immortality".  The Reishi in scientific literature:  From 1980 publications appear increasingly in English and in prominent Western magazines.  And the knowledge about this mushroom can finally be shared with all the persons interested in Reishi.

Reishi supplements have a variety of health benefits, including boosting and enhancing the immune system through its effects on white blood cells which help fight infection, and fighting cancer.  Also the reishi mushroom helps to decrease anxiety and depression as well as improve quality of life.  Reshi mushroom supplements have several molecules, including triterpenoids, polysaccharides and peptidoglycans, that may be responsible for its health effects.

Maitake (Fungus or dancing mushroom):  The maitake mushroom or Grifola frondosa is a perennial fungus.  The form is characterized by hand fan-shaped mushrooms in a brown grizzly color, 2-7 cm in diameter arising from a tuberous underground structure reminiscent of potato.  The foot is milky white and hardens as the mushroom matures.  Growth occurs during the summer or fall on the ground near the base of trees, particularly oaks.  The fungus was so appreciated, that when people found it, "they danced of joy“.  Since ancient times it has been used in Eastern medicine as a major healing remedy.  Maitake is commonly known among English speakers as hen-of-the-woods, ram's head and sheep's head.  Throughout Italian American communities in the northeastern United States, it is commonly known as the signorina mushroom.  The French give the name "Poule des bois.“  The maitake mushroom has been used traditionally for oriental medicine to strengthen the immune system and to prolong life.

PURE: no fillers or additives.

Minimum intake: we recommend 3 months, 60 capsules are enough for about 30 days.

Suitable for vegetarians and vegans

Because reishi exerts an anti-depressant effect, its use is not recommended for people with low blood pressure.

Also, the use of reishi is strongly discouraged in thrombocytopenia, both before and after any surgery and / or delivery, due to its potential anticoagulant effect.

In theory, we could add the effect of shiitake to those plants that have a cholesterol-lowering effect in supplements or in medicines.

Because maitake exerts a budding pressure-reducing influence, its use is not recommended for people with low blood pressure.
May affect blood sugar levels and / or have a blood thinning effect.

Avoid use during pregnancy and when breastfeeding. 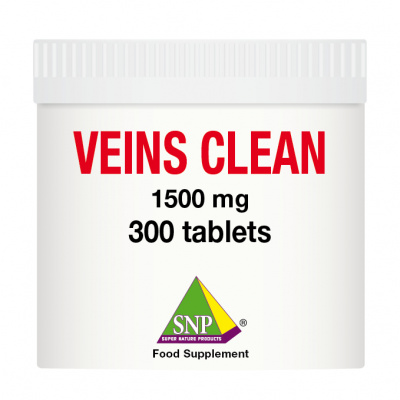 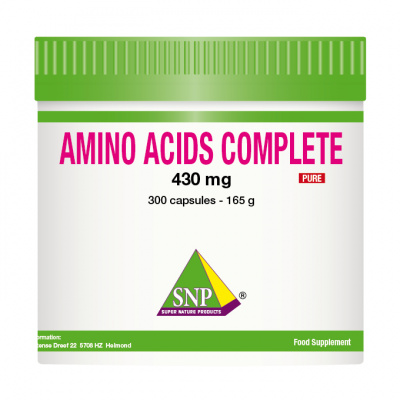 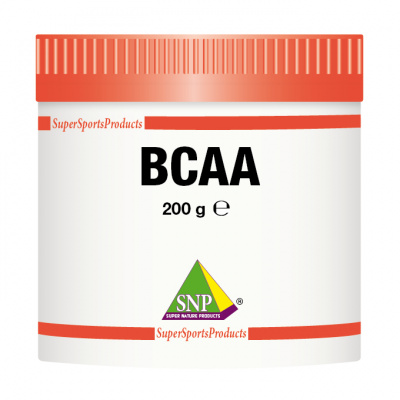 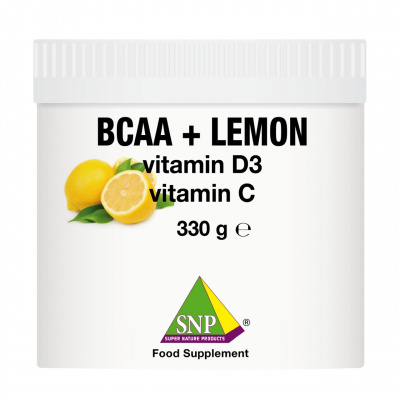 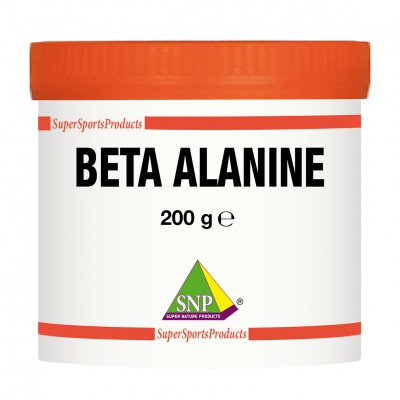 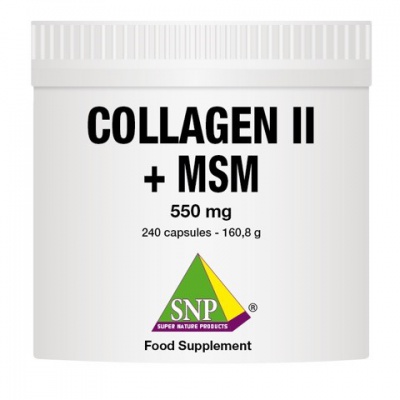 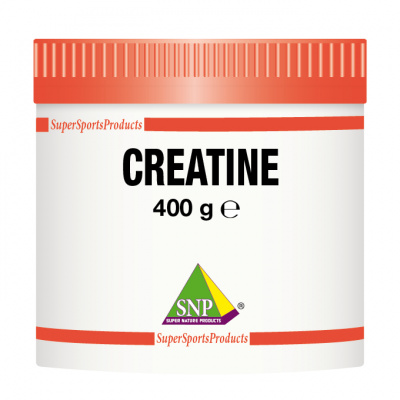 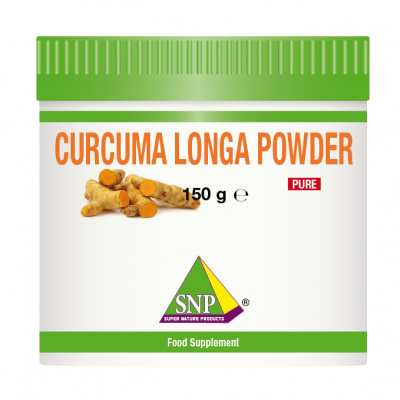 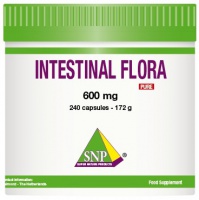 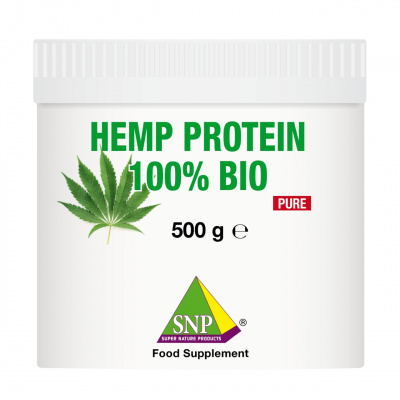 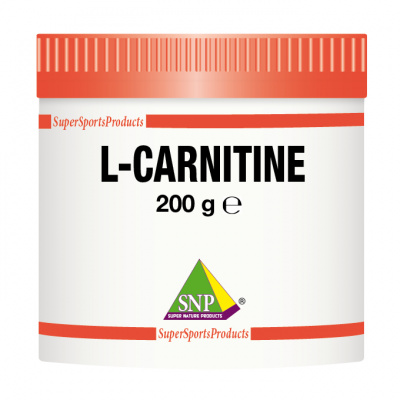 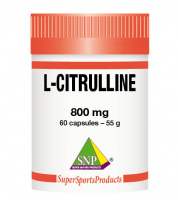 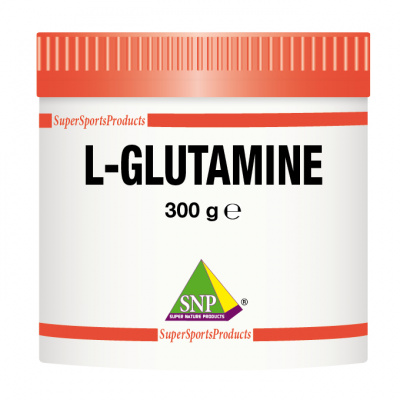 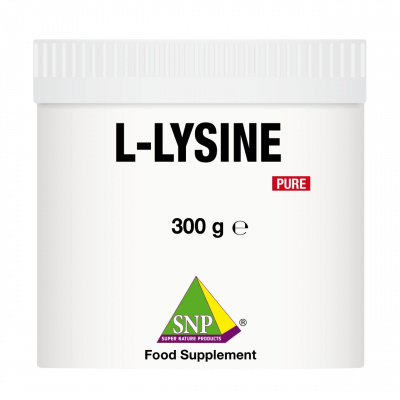 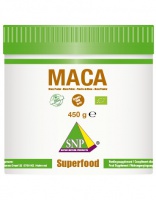 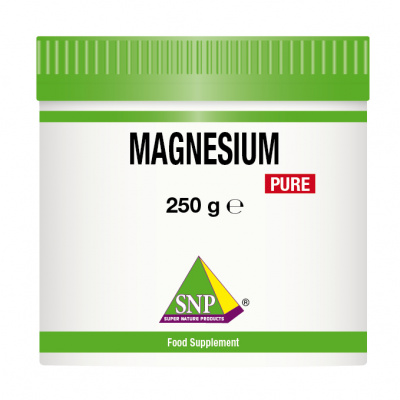 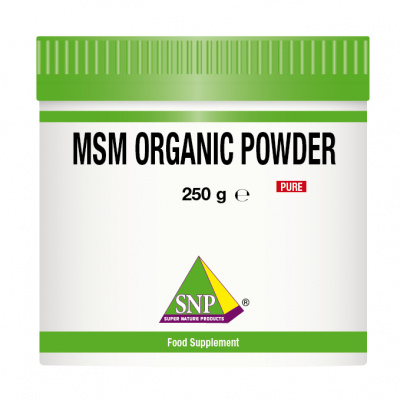 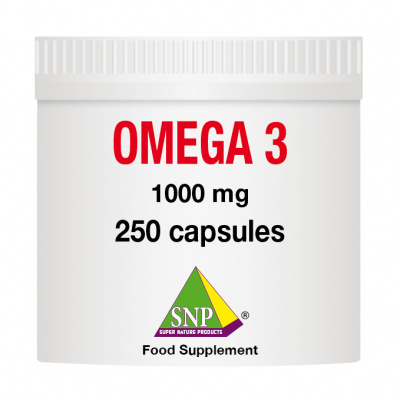 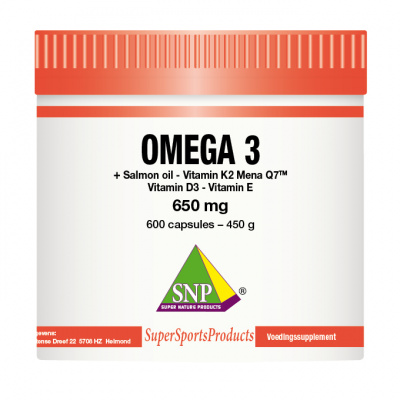 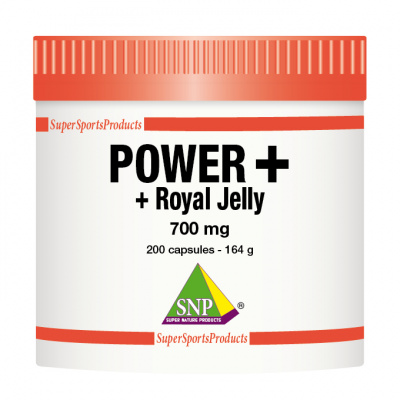 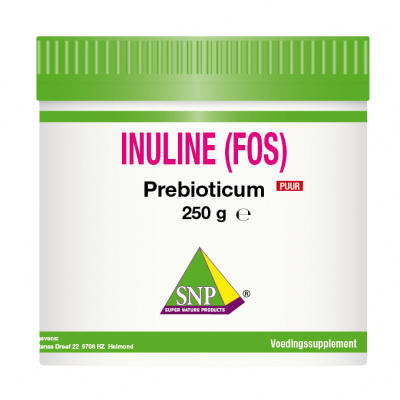 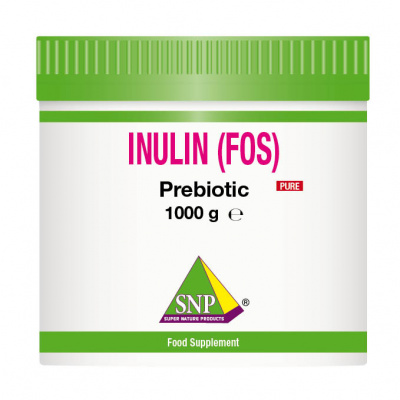 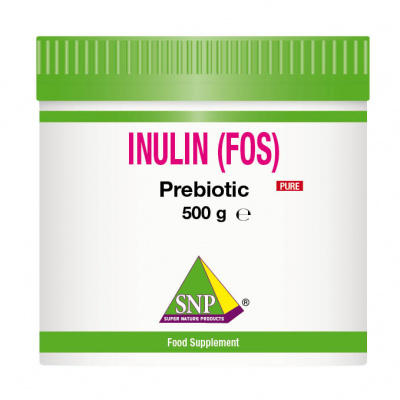 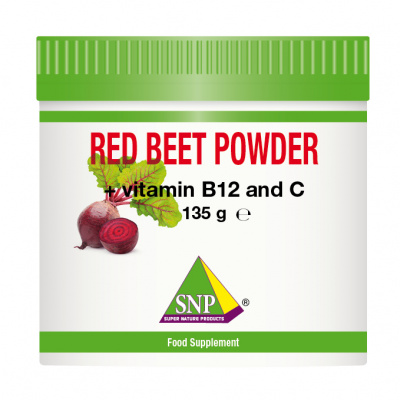 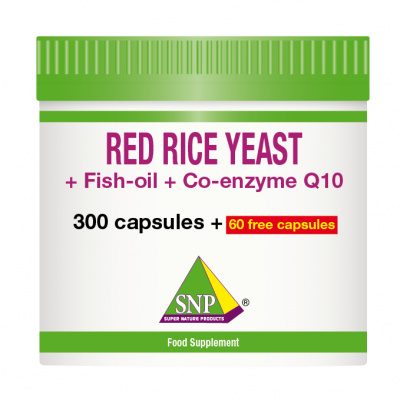 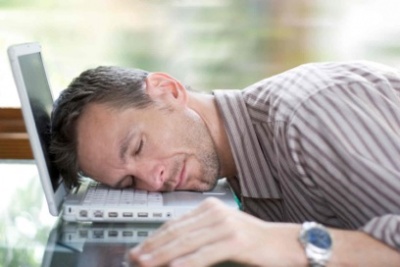 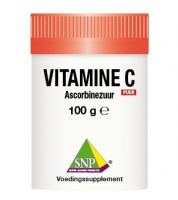 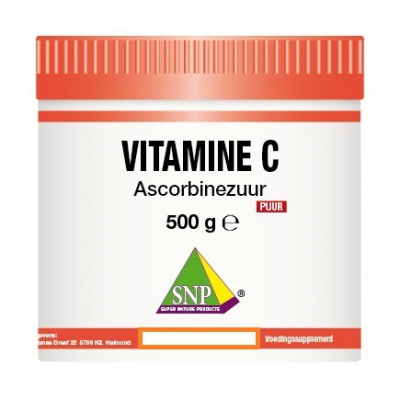